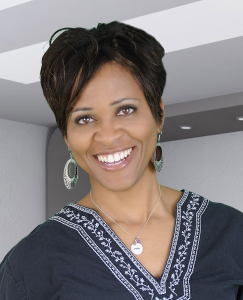 Name in lights. Red carpet nights. Your “come up.” Many people fantasize about and relentlessly pursue platforms that they think will quickly rocket them to celebrity status. In their desperation to arrive, numerous celebrities would likely advise them not to rush or force it; to approach it with great caution and preparation. As they reflect on their own negative behaviors and decisions amplified in the public sphere from poor wardrobe choices, to drunken outings to disparaging words said, they admittedly would have desired more time to be hidden away, more time to have been prepared in private beforehand. They might have prayed for anonymity. 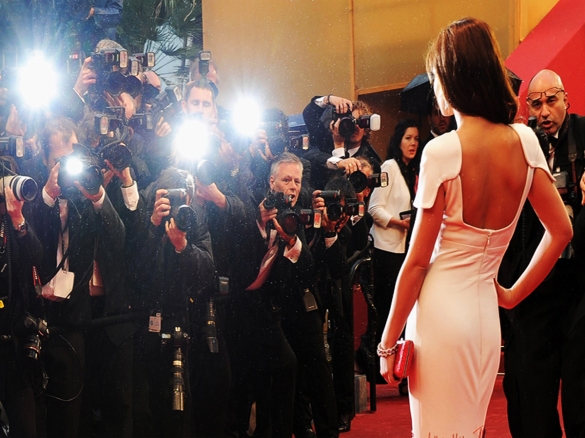 For several years, God has been preparing me in private before launching me public. Much of this preparation or “oven baking” as I refer to it, has occurred during my prayer time and commune with Him. Also, while reading and studying His Word. In my commune with Him, I have learned to hear how He speaks to me and trust the information and revelation imparted to me. Some information was meant to share to encourage, equip or instruct others, and other times it was only intended for me — and wisdom has helped me to distinguish between. I’ve also been surrounded by trusted godly counselors for who I am truly grateful.

He has been honing my diligence and obedience in completing routine tasks that grew my ability to be entrusted with greater responsibilities, such as mentoring young people on a weekly basis. He has allowed various situations to deepen my confidence in Him as my Provider, my Healer, my Everything. He has prepared my temperament (and continues to) for public and knowing that not every issue requires a response, and how to respond when needed. He continues to deepen my patience and love toward others which hasn’t always been easy but is becoming more of my default.  🤗

In a society whose value seems to rise and fall based on the number of “likes,” “followers,” views, comments, shares and retweets, I’ve learned not to base my direction or success on the rise and fall of human accolades or disapproval, nor shout outs or silence.

It has been during the wilderness experiences where I grew confident in how He leads me but this confidence did not come overnight. It’s also been where I have learned to fight in the spirit against Satan’s lies and attacks in his attempt to distract, derail and diminish me.

I’ve learned to operate in my lane obediently. I do not seek nor desire someone else’s lane. I also accept the costs of my calling (every calling has a cost and we should embrace those costs) and what it means to run in my lane — which also means I am willing to risk being misunderstood.

As a dear brother in Christ, Hakim Hazim, founder of consultancy Relevant Now, recently said, “People don’t realize that what you do publicly for the Lord directly relates to what you do privately in the Lord.”

So true. The years of daily walking with, talking to, listening to, learning from Him in private have prepared me to be His representative in public. Step out too soon, speak too soon, or get ahead of Him and we may find ourselves in a snare. May we seek to dwell/abide in the “secret place” to keep us hidden from being entangled by the snares of this world. I love Psalm 91:1 which says “He who dwells in the shelter of the Most High will rest in the shadow of the Almighty.” (NIV) When we abide in Him (keep our mind on Him) we are covered, hidden in His shadow! Even as He brings us forth publicly, may we SEEK to dwell and remain in His shadow! 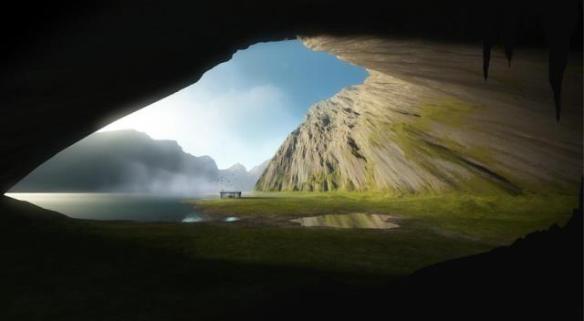 In her blog post entitled “Made in Secret,” author, speaker and co-founder of Messenger International, Lisa Bevere, captures preparation well. She describes this process like a pregnancy with the skillful and intentional shaping, forming, developing of that embryo from the moment of conception to the time of birth.

How awesome is our God! She writes that “God does His biggest work in us privately so that He can powerfully work through us publicly.” She also writes that, “There are many occasions where God has us in seasons of anonymity in which great growth occurs. What is often celebrated and applauded in the spotlight is the result of what was developed in the dark.”

I wasn’t looking specifically for this opportunity, though I repeatedly made known to the Lord my desire to do more work that afforded a biblical worldview. After much prayer, searching, asking, knocking, refinement and waiting, in mid-April of this year, the Lord made way for me to serve as the new Washington, D.C. area director for the Christian Medical & Dental Associations. Prior to, I had never heard of the ministry/organization but God is amazing! After a providential introduction to CMDA in mid-April and several conversations with CMDA headquarters in Bristol, TN, I was officially brought into this role on August 27.

In this role, I will have the opportunity to minister to the spiritual and professional needs of medical and dental school students in the D.C. area, as they continue their schooling, residency and prepare to render care to patients and share the gospel. I love it!!

Since 2014, I have mentored young people and have seen the fruit of this labor bear out in their lives along with the fruit they are producing in the lives of their peers. God knows the particular burden on my heart for reaching our young people and this position is tailor-made for me. As I say, “God wastes nothing” with regard to our life experiences, relationships, work, skills, etc., in how He will knit them together for His purposes and glory.

I kid you not though: This role is stretching me in new ways. In those stretching moments, I catch myself questioning the Lord’s judgment in placing me in this role. Am I really ready for this? Am I the right candidate for this work amid the other well-qualified folks He could have used for this role? Am I really equipped? Certainly, He thinks so. But I take it one day at a time. I am by no means acting like I know it all but I am trusting in and being led by the One Who knows all.

As an habitual planner, my private moments of preparation have tempered me to trust Him in areas of ambiguity and “firsts” and “I don’t knows” when I am asked questions by others excited by what the promise of my role and work may deliver through the ministry. I am building the plane as I am flying it. Thankfully, Jesus is the pilot, the engineer, the designer and the mechanic. When we see Him as such, you and I can rest that we are in His trusted hands, even in times of ambiguity and “firsts.” But only a private preparation offers you this assurance.

Bevere concludes with this counsel:

“If you love the spotlight more than the secret place, you’ll gravitate toward self-promotion and move ahead of God’s timing. Embrace the hidden place. God has you strategically positioned while He prepares you for future promotion. Refuse to be in a hurry.”

We all desire to better understand and live out God’s purpose for us. Are you giving God the time and opportunity to prepare you in private for His work, that He may exalt you in due time, for a season that is fitting (1 Peter 5:6)? In what areas can He trust you to be His representative? Will you set aside your interests for His? Our enemy is always “prowling around like a roaring lion looking for someone to devour” (1 Peter 5:8), to get at someone who slacks off or refuses to undergo development and thereby has multiple chinks in their armor for the devil to access.

Before God publicizes you, PRAY that He prepares you in private. May you seek to dwell in the secret place, abide in His shadow to preserve you from the enemy’s snares.

Daughter of the King

A blog dedicated to the encouragement & edification of single women & girls.

Strengthen the believer. Answer the critic.

the church of the future is around a table